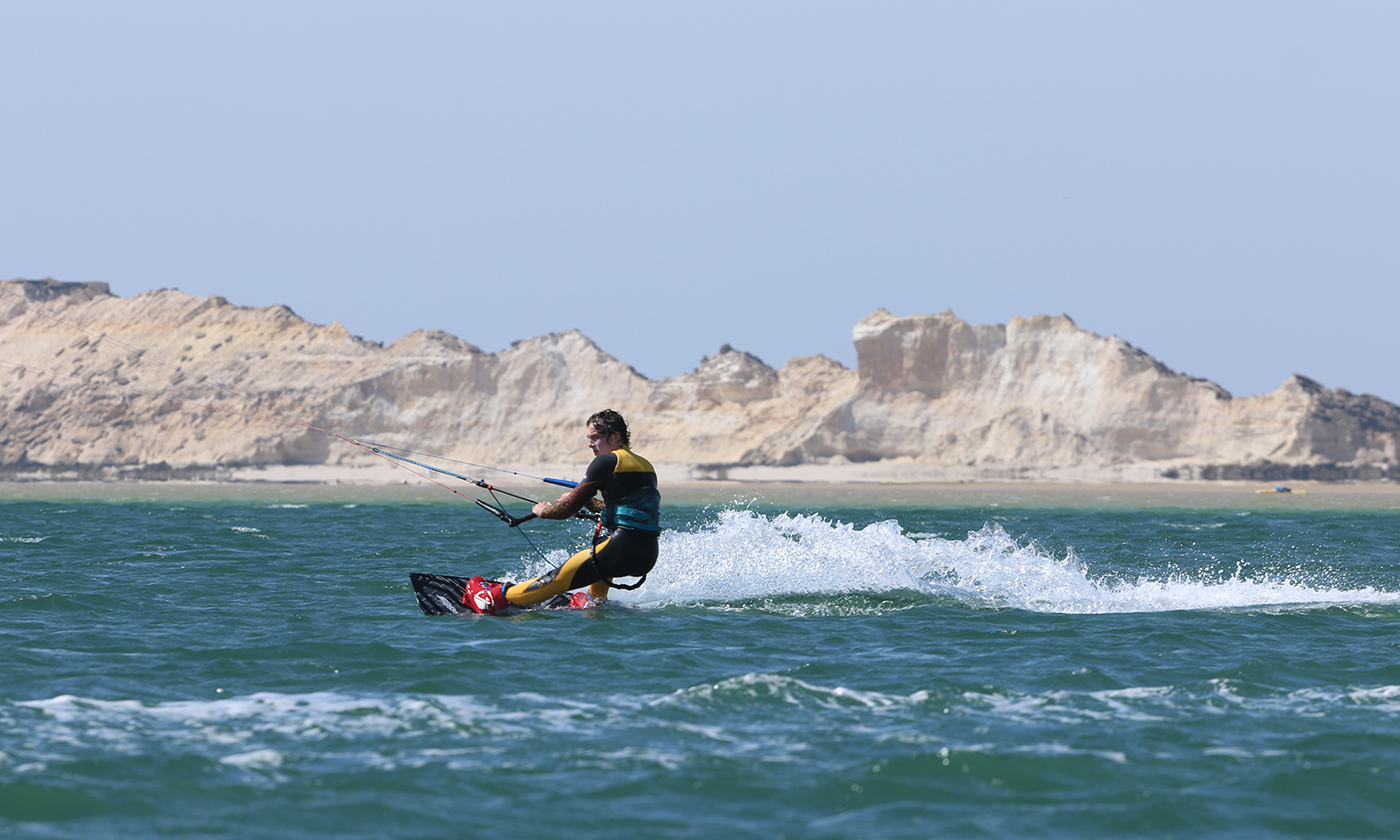 Eddie Hooper reports on the YOG Qualifier in Dakhla

In a joint effort between the British Olympic Association (BOA), the International Olympic Committee (IOC), the Royal Yachting Association (RYA) and the UK Kitesurfing industry, work has been done to support a selection of UK kitesurfers in an attempt to qualify for the Youth Olympic Games. We provided one Olympic hopeful, Eddie Hooper with a set of Ozone EDGE V9 kites – widely regarded as the most competitive race tubes kites on the market right now.

Eddie reports back after the regional qualifier event in Dakhla

So where to start ! I had an amazing trip to Dakhla for the YOG kitesurfing qualifications with some very challenging conditions and some big competition with the top European riders!

I learnt a lot and and there was some real ups and downs. I didn’t have the best start to the competition, day one was very challenging as I was not used to this environment with the very high level of competition and it caused me to drop some places. But this didn’t put me off and I picked myself up and looked forward to the next race. Day two bought stronger winds and me more confidence. It was in these conditions that I really excelled and the Ozone Edge came into their own. The kites gave me an enormous amount of power giving me the edge on other riders, I managed to secure a couple of wins which gave me chance to climb up some places and felt really strong in my riding.

I believe that being able to ride such awesome kites that respond in such a way to me personally as a rider is really important and has a massive impact on how well I perform.

Ozone has offered so many great opportunities in terms of riding as the kites perform so well in every conditions imaginable! Not only did the Edge perform well in the race division it was also outstanding in the freestyle section, which gave me a lot of boost and a lot of pop. I would love to team up with ozone in the future, with constantly gaining experience together and achieve some better results.

Be the first to know!

END_OF_DOCUMENT_TOKEN_TO_BE_REPLACED

Sean and Jamie Overbeek - On a mission